1) We intend to revitalize and strengthen our civil society enlightening a democratic regeneration. Restructuring Spain's economy, territorial organization and policy is in our main orbit. We want to open a free debate and prompt the people to exercise their rightful sovereignty. To this end, all our Network activities will always be conducted within and never outside the law by peaceful and fair means rejecting all kinds of violence. Nevertheless, we do accept the passivity and resignation which is taking Spain to the gutters. It's time to take civil action for the benefit of Spain and her citizens.

2) It is urgent to streamline and modernize the state to truly be at the service of the citizens. State duties and services must be carried out with efficiency at the lowest possible cost. As it is not sustainable to continue operating with 17 greedy Autonomies, we want a unitary state which will guarantee equality for all the Spanish people - both in opportunities as well as in rights as in obligations. Differences among local communities will be respected as far as they match and be compatible with our condition and our vocation as a State member of the European Union. The three branches of government-legislative, executive and judicial, must be rigorously separated, it is undemocratic and depraved that one of them might invade and subdue any the other two. Public servants of the State will be fairly selected all through the country by the same fair transparent state examinations and civil servants will, by law, be able to perform his duty anywhere in Spain without any limitations.

3) We cannot afford doubled or tripled entities or institutions - neither the useless ones such as the the current Senate will be supported by the State. Each function or competence will correspond to a single administration or institution.

4) Spain must renew in depth and abhor the current party-politics Particracy
class regime which is stifling the progress and development of the nation. Political parties should not block the essential changes demanded by the most honest, lucid and dynamic part of our civil society. The current electoral law prevents citizens to elect directly our representatives and authorities. We believe that nominal voting in single-member districts will return the power and righteous sovereignty to the people. The people must be represented in Congress by congressmen elected from the beginning by voters, not parties. We want to end the system of closed and blocked electoral lists, which only favors a partitocracy institutionally corrupt. The immunity enjoyed by congressmen should be effective only to Parliamentary duties, tasks and acts. Liability for offenses committed by politicians will be dealt in ordinary courts.

5) Trade unions, employers, political parties, foundations, organizations are to be financed by its own members or activists. Spanish public money must be used with efficiency and a sense of solidarity, but it can not be wasted on private institutions or arbitrary subsidies. Instead, a strengthened credit will be orientated specifically to create new jobs and improve productivity.

6) Politicians should not be considered as performing a profession but a temporary activity after proving themselves successful in civil activities. Politicians will receive their payroll while in office and receive payments corresponding to their Social Service contributions, as anyone else. No politician will be entitled to any extra state benefits once their duties have been completed, except in those situations where personal and family economy safety might be at risk.
Committed Citizens Net
Red deCiudadanos Comprometidos
España- SPAIN 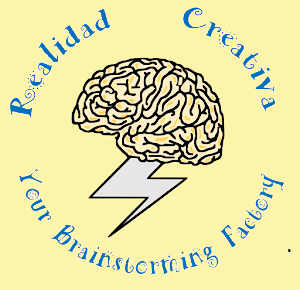 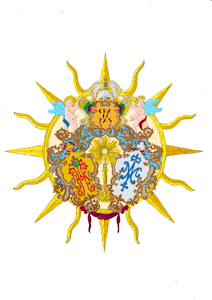